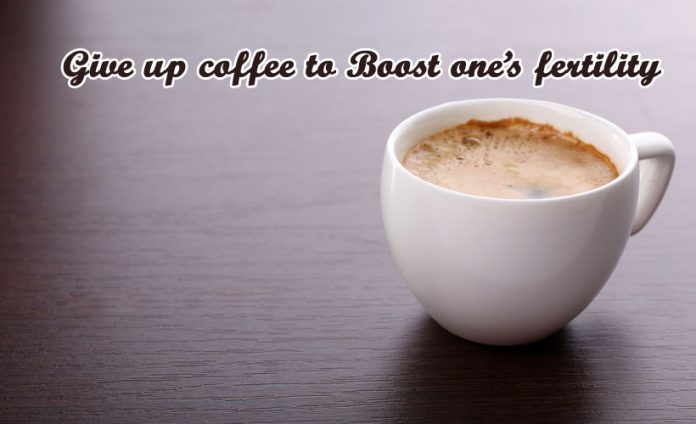 Coffee is a popular drink and people usually drink a lot of it either in the morning hours or in the evening and even in fact throughout the day. It is tasty and is a mood booster. Yet, one must realize that it does affect one’s fertility. Housewives, husbands, business executives, writers and many more professionals consume a lot of coffee in a day, particularly in the West. Black coffee is very popular without any sugar.

Contradictory statements have been issued about fertility getting affected by drinking coffee. Some say coffee will affect fertility and others say one can have a cup in a day. Caffeine is considered to be bad for health and green tea is recommended. Coffee it seems affects one’s adrenals and even one cup a day can cut down the chances of conceiving by 50%.

Most people get addicted to the drink and if they do not have the intake of caffeine they suffer from a headache. They must have their coffee every day. It is indeed a strong drink, unlike tea which is considered to be a milder drink. It is both a physical dependency as well as psychological. One feels sick and lethargic if one does not have their cup of coffee. If one is tense he or she drinks plenty of coffee. 18 Ways to Boost Your Fertility

Coffee is a tasty drink and can be creamy also. It comes in different forms and is consumed all over the world. 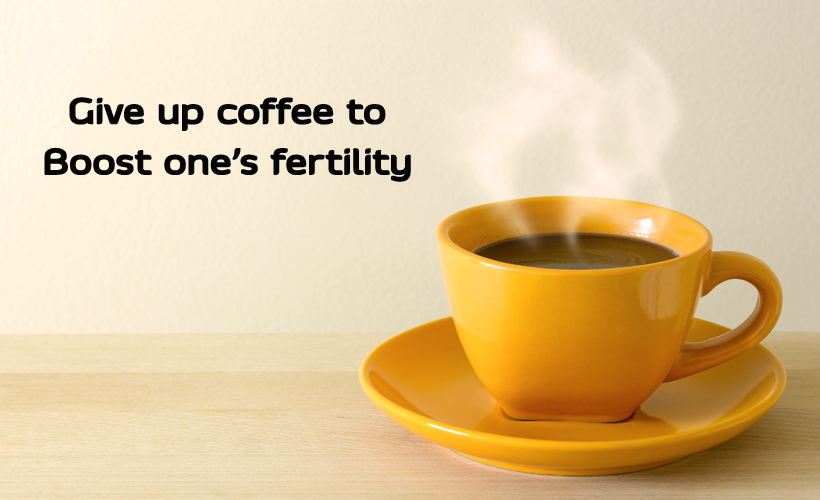 Yes it can. Some studies have indicated that there is a link between caffeine consumption and the ability of the woman to conceive, others have not. Most of the experts are of the view that there is not sufficient evidence to show that there is an association between fertility and coffee drinking.

No doubt, researchers have not been able to a have clear-cut connection between moderate caffeine drinking and fertility problems, yet, it is usually safe to consume about 200 to 300 milligrams (mg) of caffeine daily while trying to conceive. This is around two 8-ounce cups of coffee, thus preparing a weak brew. If take more than that it is advisable to reduce the amount.

Coffee is one no doubt. The amount of caffeine in a cup depends upon the type of bean, how it has been roasted and brewed, and the size of a cup in which the coffee is being served. Espresso coffee has less caffeine as compared to brewed coffee.

In order to keep a tab on caffeine, intake one has to watch out for daily consumption of tea, such as choco-bar and so forth.

Will one get pregnant if one has coffee?

Many women ask this question “whether they will get pregnant if they consume coffee?” Even doctors are posed this question by their patients. It does indeed make sense to control one’s intake of coffee as caffeine does affect fertility. It is better to confine to the limit of one cup a day. In fact, if one was having fertility issues and finding it difficult to conceive, then it is better to cut out on caffeine completely. One must focus on good nutrition rather than think that coffee is a mood booster.

How does caffeine affect conception?

Caffeine does increase stress and anxiety levels but for women trying to conceive, coffee affects them in many ways:

So, it is advisable to cut down on coffee and thus find a better substitute which is more health and does not affect one’s chances of getting pregnant. Bearing a child is more important than a cup of coffee. So think twice before sipping a cup of coffee!